BBC London – Gary Crowley (x2) “How delicious is that?”

BBC Introducing – extensive support from Bob Fischer at BBC Tees and Nick Roberts at BBC Newcastle, plus ‘BBC Introducing Artist Of The Week‘ (x2) on the Georgey Tonight show with syndicated plays across all 40 BBC regional stations

BT TV – ‘Fool For You’ on the music playlist

Sub TV – ‘Fool For You’ playlisted

Soundnet – ‘Fool For You’ playlisted

The Sun – Small feature with photo re: album release (see below)

Record Of The Day – compass feature with photo (see below)

The Scottish Sun – interview feature and photo in print (see below)

Record Of The Day 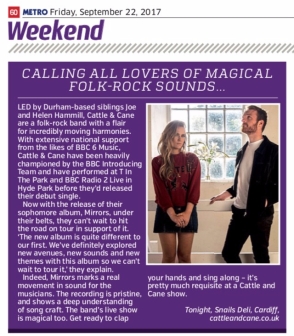 Nominated in the ‘Best Produced Album’ category in the Unsigned Music Awards at The Great Escape:

Also longlisted in the ‘Best Album’ and ‘Best Folk/Country’ categories:

Tom Odell – supported Tom Odell (reviewed by Louder Than War) in July ’17 at Tynemouth Priory & Castle as part of Mouth of the Tyne Festival:

Acoustic UK Tour – all six headline dates sold-out and the tour also included four dates with Jake Isaac and a festival alongside The Shires and Badly Drawn Boy: 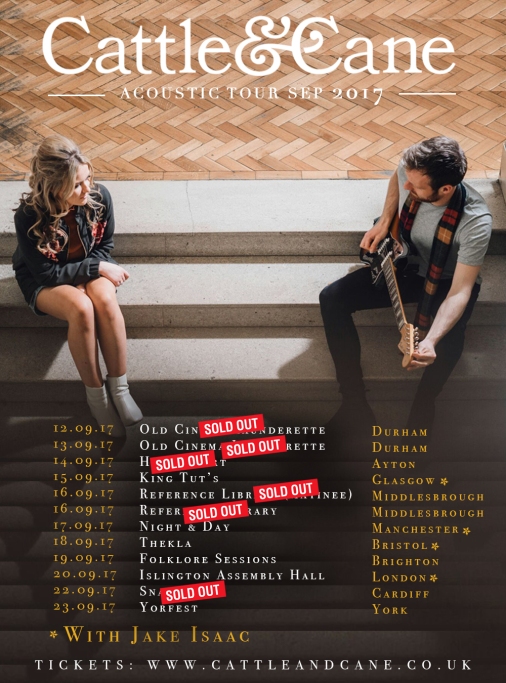 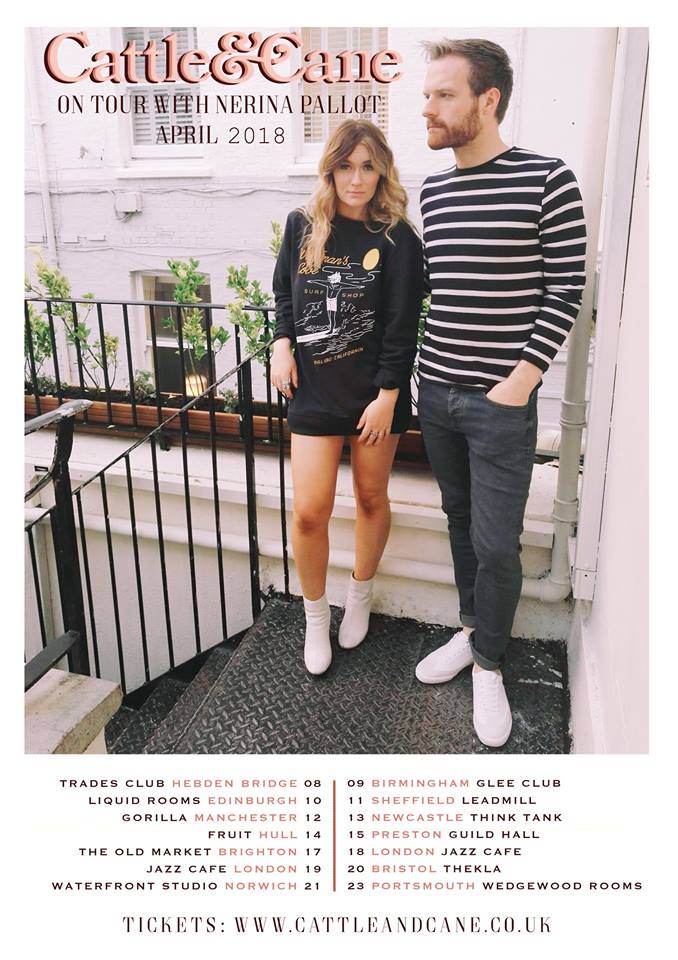 Biggest ever headline show – at Middlesbrough Town Hall with the Northern Orchestra in June 2018: 213,700 – monthly listeners on Spotify (for the month of the album release) 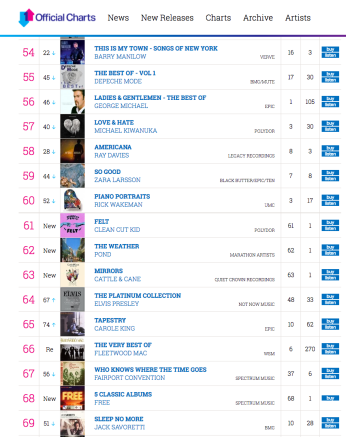 “At the same time easy to listen to and demanding folk/pop which invites a second hearing, and a third…  8/10” Gig Soup

“A genuine contender for album of the year” Teesside Gazette

“Those delicious harmonies hit just about every sweet spot going. Bravo.” The Crack (Album Of The Month)

“A congruent album that reflects and refracts its many influences in a satisfying way.” Impose

“If you’re looking for a warm and welcoming album for those introspective evenings, then you’re unlikely to find a better example than this in 2017 – 76%” Belwood Music

“Memorable, modern pop music, that manages to be at once accessible and esoteric – 8/10” On Magazine

“It is the preciseness of the songs and their sharp unflinching tones that make it a joy – 8.5/10” Liverpool Sound and Vision

“Packed with poetic lyrics and finger-picked guitars, their sophomore album will widen their presence – 78%” The Fountain

“There is something for everyone on this album” York Calling

This marketing campaign has been supported by the Momentum Music Fund. Momentum is managed by PRS for Music Foundation, supported using public funding by National Lottery through Arts Council England with support from PPL and in association with Spotify.